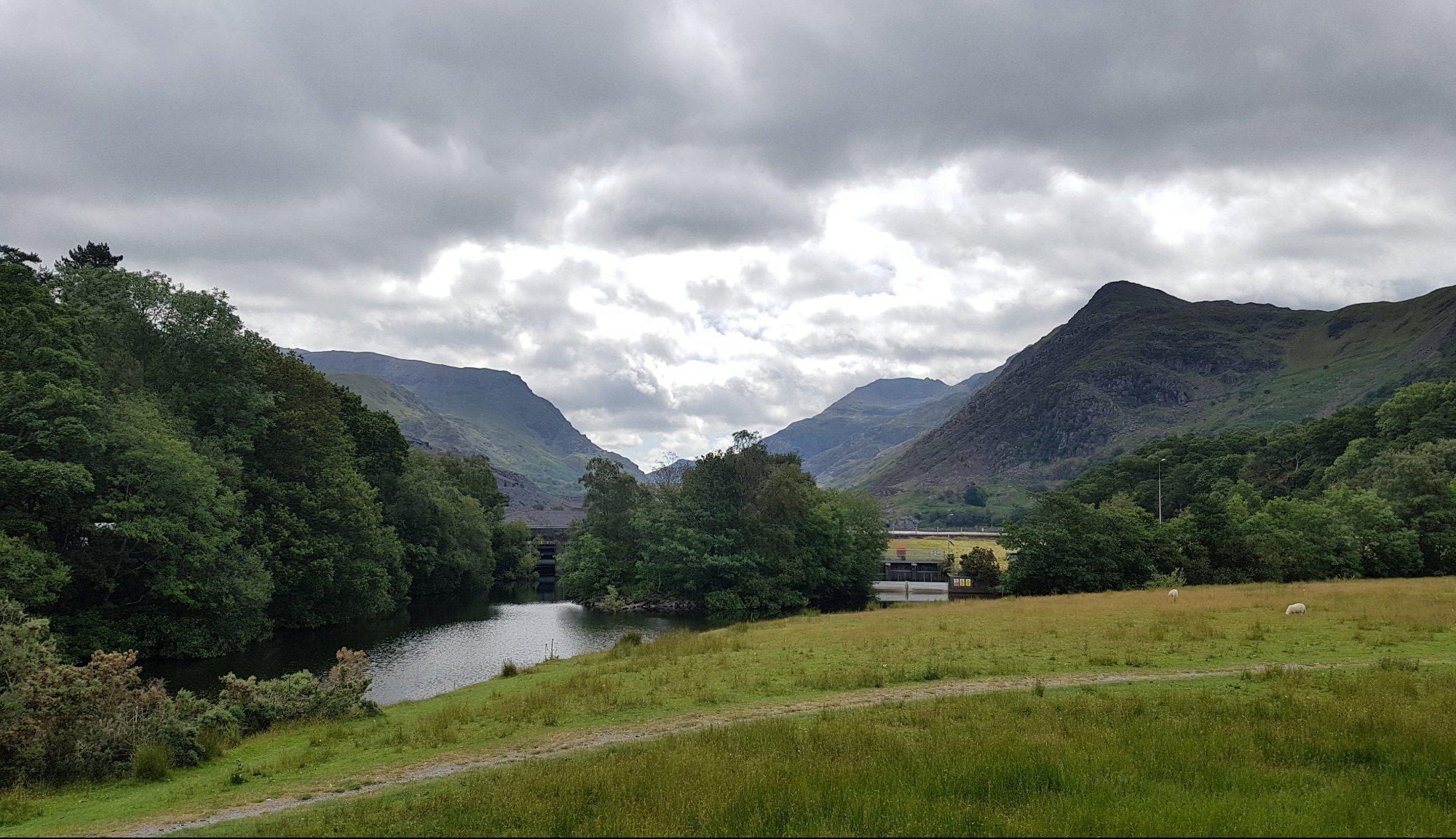 Last month, I reached the one year cancer free milestone. It was a day that if you hadn’t had the misfortune of having had cancer yourself, you would expect it to be filled with joy and celebration.

However, as with everything that comes with cancer and its aftermath, this milestone isn’t as clear cut as that. Or not for me. In fact the lead up to it I was a miserable person to be around quite frankly, and the actual day there was many a tear shed. But why you may ask? Well let me try to explain…..

Cancer strips you of everything you know. Your identity, your self-belief, your self-confidence, your roles, your health, your fitness…literally so many things that make up the components of you. People react differently but despite every effort to minimise its impact, cancer got me. Add in to the mix, a postpartum mum, who never had the opportunity to overcome the effects of pregnancy and the impact of chronic anaemia, and you have an interesting cocktail that stripped me of my faculties that basically made me, me. 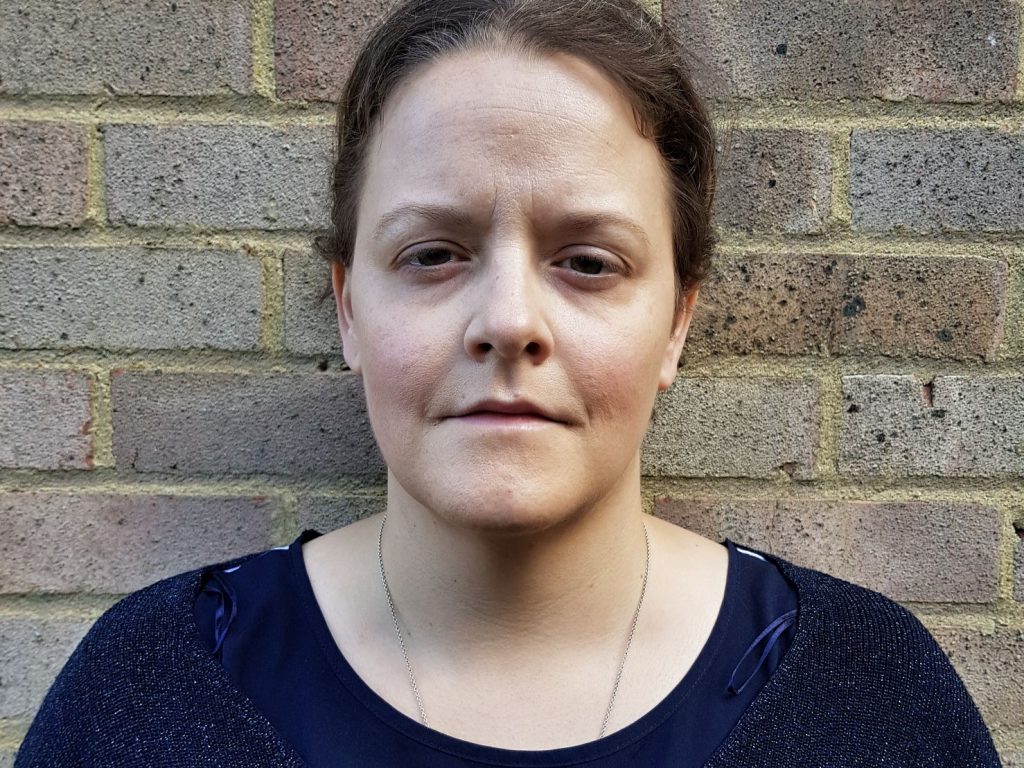 But treatment ends, and you think “that’s it, great”, everyone goes back to normal life, and the old routines resume. But the old you isn’t back…in fact your a shell of the person you were both physically and psychologically. You set yourself challenges and goals, that your former self would have struggled to achieve, let alone the post cancer version of you, because you really have no idea what post-cancer rehab looks like or what to expect. A few walks, bit of yoga, a few runs and you should be back up there again, right?

You have to process the last few months of treatment, you have to grieve for what you have lost, and you have to allow time for your body to recover. And you do this alone. Yes you have family, yes you have friends, but really nobody can truly understand its impact unless you have experienced it. And even then every cancer and every journey and its effect on your body is different. Add into that an unspoken expectation, maybe partly from yourself and from those around you, that you should be back doing all the things that you previously were able to do; the nursery runs, fulltime mum, the shopping, the cleaning, the housework, the daily to do list, not to mention returning to work; all whilst also trying to focus on your own rehabilitation, wellbeing and recovery.

Fast forward a year, and the realisation hits you that you haven’t come nearly as far as you expected of yourself. But not just that, for me I mourned the time I lost, the time that cancer took away from me. The fact that it continued to have a hold over me and continued to impact on my life and what I wanted to do.

After treatment finished I set myself the challenge that I wanted to climb the three peaks, one on each of the year anniversaries. I called it my ‘Bed to Ben Nevis Challenge’. There was something majestic and fitting to me to be sitting at the top of a mountain, looking down on the world and seeing how far I had come from the chemo room the year before. But this was a whole other level of unachievable. But I still set my heart on being at the top of the mountain, and as such caught the train to the top of Snowdon on the anniversary of finishing chemotherapy.

I wanted the perfect trip, I wanted everything to go to plan but at every corner there was something lurking to put a potential spanner in the works of my blissful mountain reflection. Firstly there was me, a UK heatwave sent my nerves haywire resulting in increased levels of pain and discomfort in my hands and feet, I felt like I was back to month one after chemo; struggling to walk and struggling to function. As if the whole of the last year was for nothing, because despite all my efforts I was still broken. Then there was the train, and potential no train to the summit for us because we hadn’t pre-booked and finally there was the weather, the clouds began to descend over the mountain top from the day before our ascent and on the day, it was a complete white out. Add in some feelings of being reliant on those closest to you once again, and loss of control over the situation and it is really a recipe for a cocktail of anxiety and emotions. 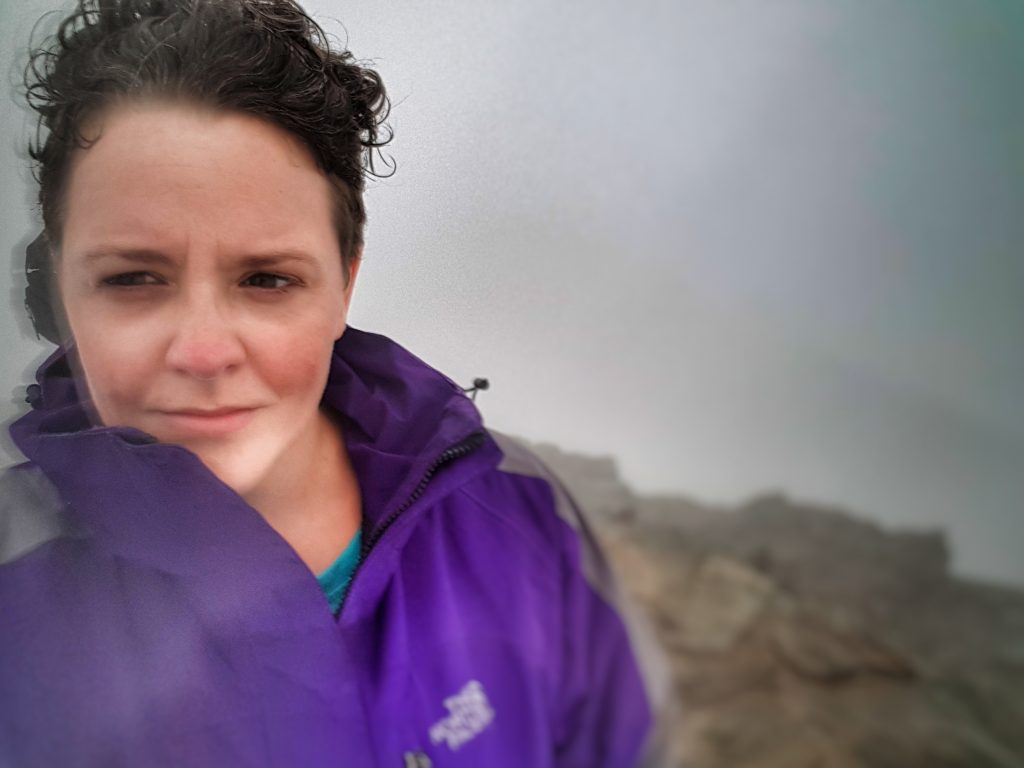 But the train came, and we were onboard. But just like the cloud storm that had dominated the first year after cancer, there was no scenic view for me to sit and reflect upon, but cloud and rain at the top. It felt fittingly symbolic!! I cried tears for the last few years, I cried tears for the battles that I still have to come as a consequence of cancer and more then anything I cried for the distraction cancer caused me from being the kind of mum I wanted to be to my little man.

Since returning back from the mountain, I have shifted. Yes I still have a long way to go, but I have also come a long way. I have some big hurdles to overcome in the future, primarily around fertility. But I don’t want my life to be dominated or defined by cancer anymore. Yes there are aspects that are unavoidable; the increased number of hospital visits compared to the average 37 year old is just one of them, but my new mantra is

“I am not cancer, I am Kelly. I will not be defined by anything but me”

One Reply to “One Year Past”