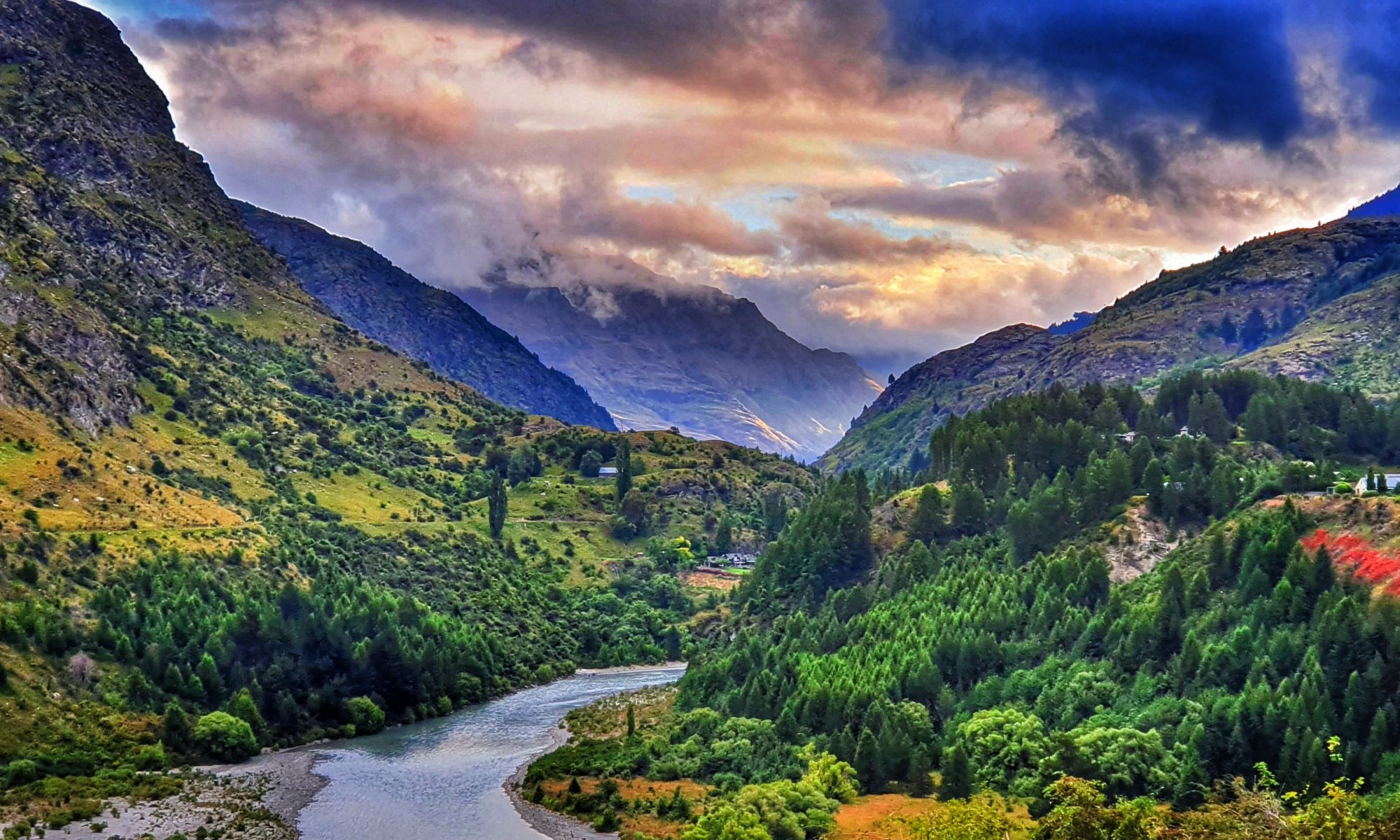 This week starting 18th May 2020 is Mental Health Awareness week.  As such I thought that maybe this would make a good time to start to share some of the issues I have been experiencing in recent months in relation to my mental health after cancer.  Something up until now I have definitely not been ready to share.

Why you may ask, when have shared so much to date? In all honestly it is probably a combination of fear around the stigma attached to mental health issues, inparticular potential professional impact sharing may have, and the fact that it has taken me considerable time (and therapy) to actually believe that my diagnosis is the truth and that this has actually happened to me.  However, when I started this account and blog I started it with the aim to help others like me, to help others that were going through cancer, in particularly lymphoma and not knowing anyone else with which to share and understand the experience.  By sharing my story I hoped to help others not feel so alone in what they were experiencing and also to see that recovery isn’t a linear line. There are many bumps in the road.

Did you know that Post Traumatic Stress Disorder after Cancer happens?

In fact, Post Traumatic Stress Disorder or PTSD as it is commonly referred to could affect as many as 1 in 10 individuals who have experienced cancer.  We most commonly hear about it in relation to veterans or individuals who experience horrific traumas in their life like violence or abuse.  But it is not isolated to these individuals, and what to one person may not seem traumatic to could be interpreted very differently by another.

So here is the snapshot version of how I, a cancer survivor got diagnosed with PTSD.

Earlier in the year, I was beginning to believe that life was returning to a sense of normality.  I had returned from an awesome holiday in New Zealand with some of my favourite people who had helped me regain some confidence and belief in myself.  My anxiety was at all time low since having cancer and I felt like I was ready for the next chapter.  The chapter where I finally returned to the workplace.  As a healthcare professional, my work place is a hospital, and in this instance I was returning to the hospital I was also treated at.  I knew there was going to be challenges, I knew that I was going to be reminded of things that happened. But I also believed as did all those around me that as time went on, those memories would fade, things would get easier and that time is truly healing.  I was excited, to spend time with other adults as my main company for the last year had been my young son and keen to start to use my brain once more.

It started off reasonably well. I was enjoying the work, and was happy to see that even though I had been away from the work place for a couple years that things hadn’t significantly moved on and that my knowledge base was still very much there and applicable.  When I sat at my little desk in the corner of open plan office, life was feeling good, I felt like I was on the right track.  But then I would have to move, and I would need to walk to someone else’s office, walk through a corridor or department that I had visited as a patient.  I would try and block the rush of memories that it would cause from entering my head. Try to keep focused on the job in hand and what I was doing.  But this took its toll.

These memories would come out. In the car when I was driving. In bed when I was trying to sleep.  In the bath. When I was trying to play with my little person.  And these aren’t the memories that you would usually experience.  These memories would grab my throat and chest and feel like they were constricting every breath in my body.  They would have me crying uncontrollably with no idea as to why or what was happening to me.  They made me feel like the pain I experienced was back shooting through my body.  And all I could do was to try and stop them from coming, try to control them and prevent them from entering my mind.  It may all sound melodramatic, but essentially what I now know is that the constant work related triggers were stimulating my fight or flight response each time.  My limbic system had not processed what had happened to me at the time, and as such those memories were essentially stuck and not stored in the correct area of my brain.  Even now writing it after weeks of therapy, it brings tears into my eyes.

So what memory specifically was stuck?  My PTSD was as a result of an admission to hospital I had with neutropenic sepsis due to an infected PICC line with Deep Vein Thrombosis (DVt, or blood clot).  I feared for my life, I was exceptionally sick, and I was in a lot of pain at the time.

As time passed in terms of days and weeks, the constant flashbacks began to take their toll.  My anxiety skyrocketed, I worried about every single little thing that could happen.  I was so hypervigilant to danger that even the school run would have me imaging all kinds of dangerous things were going to happen to us.  And I became really low.

I decided maybe a short break from work would help.  Rome wasn’t built in a day, week off to reboot would do me the world of good.  After all it was a lot to contend with, trying to juggle all the things that come as a working mum, it was no wonder I was finding it challenging at the start.  But a weeks annual leave made no difference, and the anxiety and fear on that first day back; how I managed not to vomit I have no idea.  I couldn’t do it, I couldn’t do any of it, I felt like my world was about to implode in on me and I had no concept as to why I couldn’t cope or manage.  Remember at this time, I had no clue as to what was happening to me and why I was feeling this way.

This hadn’t however been the first time I had experienced these type of flashbacks.  During my counselling initially after my chemo had finished, my counsellor touched upon my sepsis admission which resulted in me having essentially a 0-10 in 2 second flat kind of hyperventilating episode to which she recommended I was referred to a trauma psychologist for.  A referral that was sent somewhere by my GP but nothing was heard.  That had been about a year earlier.  Then there was the similar episodes but without the same accumulative effect as I predominantly worked from home when I undertook some bank work the spring before.  But as with most things with cancer I thought that as time had passed that it will have eased.

But it hadn’t, and the constant stimulation, constant flashbacks and reminder had an accumulative effect in which I was not able to come down from.  One that resulted in a severely anxious individual, who felt so low that she wanted to just run away from life and didn’t know what to do and where to go.  But I knew that this wasn’t me. I also knew that if I wanted to get my life back together I needed help.  I couldn’t do this on my own.  I needed someone who was an expert to help me identify what was going on and why this was happening.  So I googled my local psychology services, and thankfully was able to self-refer myself. A couple of assessment appointments later, and I was diagnosed with severe anxiety and moderate depression as a result of POST-TRAUMATIC STRESS DISORDER.

As I become ready I will try to share different aspects of my experience and story to support others out there who are experiencing what I did and don’t understand how their memories aren’t getting easier to deal with, and having a significant impact on their wider mental health.  If you are one of those people now reading this, my message to you is;

“Search out your local psychology service. Refer yourself to it and let them support you through it.  It’s a hard journey but when out the other side you will be thankful that you were able to reach out for that support”