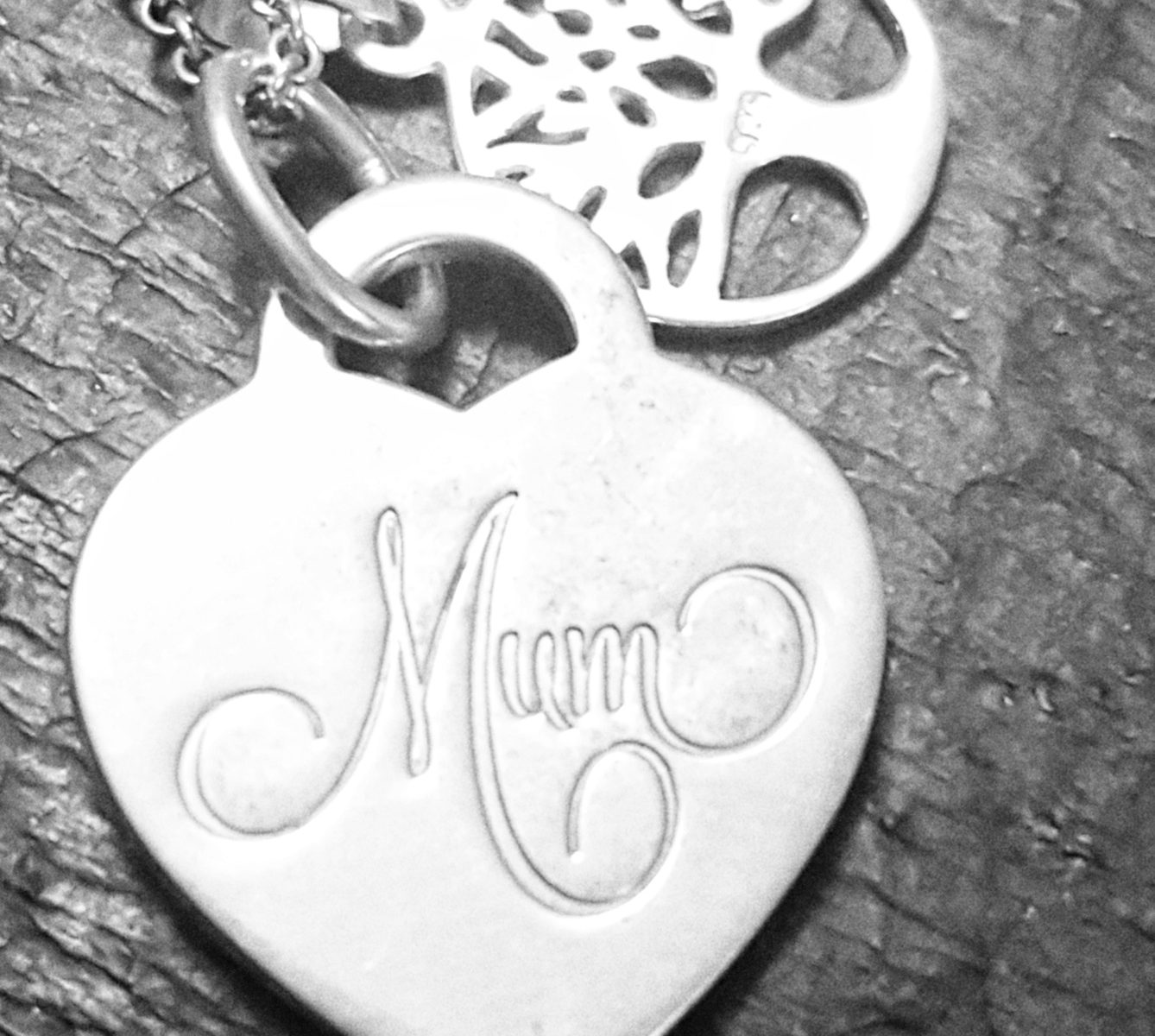 On 17th February, five days after the insertion of my peripheral inserted central catheter (PICC), I was admitted to hospital with sepsis. Sepsis is a whole new level of being unwell and it was scary how quickly I went from not feeling that great to pretty seriously unwell.

At 8.00 when we took my temperature it was 38.2ºc but by the time I was being seen in A+E a couple of hours later (due to my reluctance to go to hospital!!) my temperature was 40.3ºc. I was violently shaking all over, which only made the excruciating pain in my arm worse, and I was struggling to remain coherent with those trying to help me.

I was admitted to hospital, where due to neutropenia I was in a side room with the door closed for most of the time. This was for my own benefit to protect me from the germs within the hospital, but it made for a lonely place. The worse part though was being away from my little man. We had put him to bed as I started to feel unwell, and as I had done every night previously I told him that I would see him in the morning for cuddles. But on this occasion, I wasn’t there, I couldn’t be there. And while I laid in the hospital bed, this made me feel a whole new level of guilt as a mother.

Until this happened, I had only ever been away from him for 1 night in the whole of his nearly 2 years of life. My hospital admission took me away from him for 6 whole nights. ‘I told a lie today’ is a poem I have written to express the (potentially irrational) thoughts and feelings of this time. 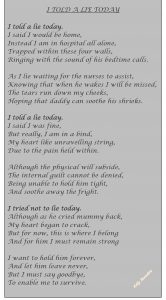