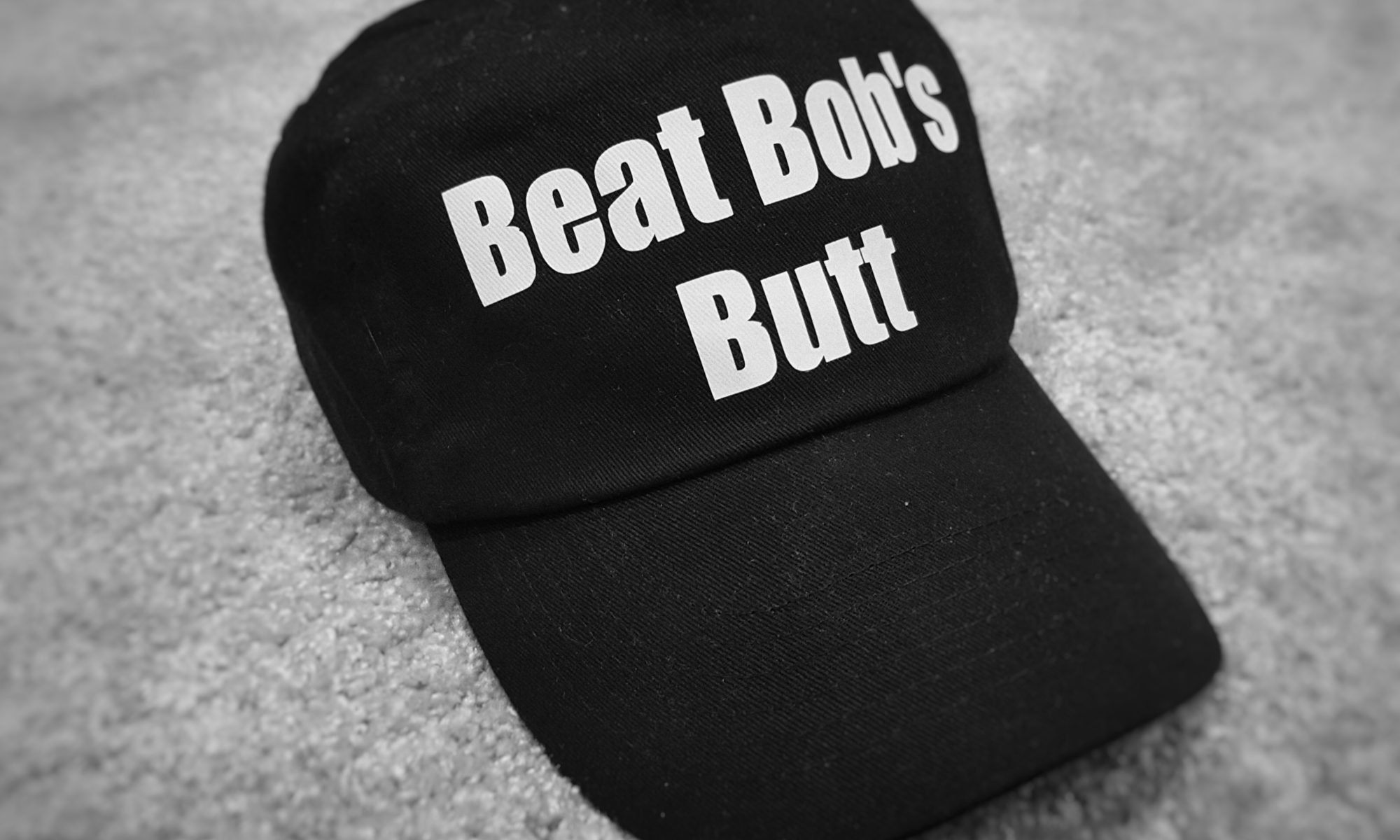 My Lymphoma is called ‘Bob’. Originally it was called Barry but when you are referring to kicking its butt and you then realise that your consultants first name is Barry….it seemed appropriate to change it. But why did I name my Lymphoma and why Bob?

The word cancer means “a disease caused by an uncontrolled division of abnormal cells in a part of the body” or “an evil or destructive practice or phenomenon that is hard to contain or eradicate”.  It is understandably a highly emotive word, conjuring up a multitude of emotions.  One of the strongest feelings it can cause is that of fear when the word is uttered.  A fear not just for the person who has been given that diagnosis but for those around them as to what to say, what to do, what it means, what the future will bring.

I quickly realised and observed in myself that I didn’t like using the word.  It also felt that as soon as that word was uttered, people no longer knew what to say to me or how to act around me.  There is so much stigma or preconceived perceptions surrounding the word, when really it is an umbrella term to describe so many conditions which are unique in their own way. No two cancer patients will experience the exact same journey. You only have to look at the wide range of treatment options available and how different cancers are managed to see how widely different people’s experiences could be.  After being diagnosed, I wanted to be treated like I had always been, for people to ask me how I am, and not be afraid of the question or the answer they might get.  I didn’t want to suddenly be cancer first, and Kelly second.  Within a day of being given my diagnosis, I had created a what’s app group with the first topic of conversation; the naming of my lymphoma.  By naming my lymphoma, I felt like I was removing some of the fear from the diagnosis.  More than that, I wanted to try to bring some humour in to what was and is a very difficult time. I have since researched a little into this and found that in psychology, this is one of our mature defence mechanisms.

So, I gave it a name and that name is Bob. But why Bob? Well firstly, I don’t have any close friends or family named Bob, so that helps, you can’t really use profanities against it if your brother is called the same name for example, or someone is going to get quickly offended.  The name Bob itself is a name that I personally am not a massive fan of but Bobs are generally harmless and don’t have bad intentions but are maybe misunderstood sometimes.  This is obviously all completely my own perceptions and a picture that is generated within my own brain when I think of the name and is not based on anyone I know.

By giving it a name, I felt I had taken some of its power over me away.  It was like I developed a level of empathy for Bob that he was just trying to survive but sadly he will have chosen the wrong place to make his home.  Maybe it also allowed me to keep slightly detached from the cancer itself.  By naming it, although Bob was living inside of me, he wasn’t part of me, he was separate to me and as such he just needed to be evicted.  It was easier to joke about how we were going to beat its butt and that Bob didn’t stand a chance against me, then to speak about cancer. This helped me to feel stronger and more in control of the situation and what was happening. It also helped those closest to me be able to talk about it or ask about it. There was something psychologically easier to express feelings about Bob then there was about cancer or lymphoma.

As a naturally competitive personality, Bob and I were soon in competition and at times we have had a running tally in who has won each round of this fight. There have been times when Bob has won rounds especially early on in my treatment, but the tally is currently running in my favour and can only hope that my winning streak continues.